For fans of rugby union, the 6 Nations is a prospect to look forward to. It was a cracking start to the tournament with some interesting results. Those of you watching England’s dominant win over Italy, may have been unfortunate enough to hear the agonising screams from Ben Youngs early on in the first half, audible above the crowd. The scrum half was making a pass, when a player collapsed on his standing leg, making it fall into
a horrendous angle. In medical terms this is into excessive knee valgus, meaning that the knee collapses inwards due to a force to the outer side of the joint.
The media and his club Leicester Tigers have reported that Youngs sustained an injury to his Medial Collateral Ligament (MCL), which is
consistent with this mechanism. So what does this actually mean? 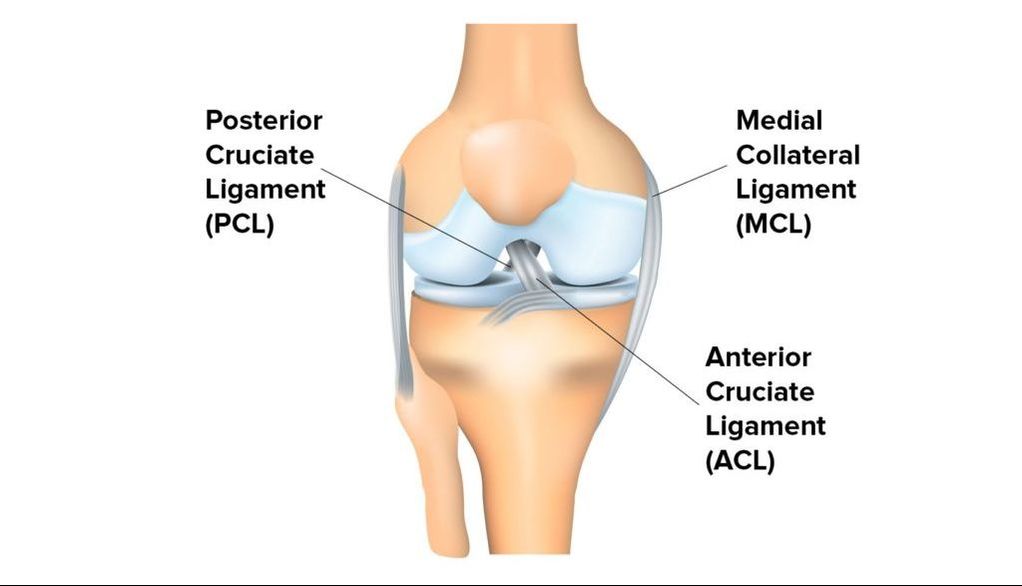 ​The MCL is a taught band of collagenous fibres that originate on the femur (thigh) bone and attach onto the tibia (shin bone) on the inside of the knee. Its deeper fibres have attachments to the medial joint capsule deeper within the knee. Its primary function is to resist valgus force and stabilise the knee joint, along with the other ligaments of the knee. When injured, there are different severities, called grades. These range from 1-3. Grade 1 constitutes pain but no instability upon assessment with a few torn fibres. Grade 2 presents as pain and instability, with partial tearing of the ligament and grade 3 represents complete disruption of fibres, often presenting with no pain upon assessment but large amounts of instability.

Technical bit out of the way, what does this mean for Ben Youngs? If the injury is as reported, an MCL rupture, then Ben Youngs faces a lengthy spell on the side-lines. Often, this may require surgical intervention particularly if other structures are injured alongside, but it can in some cases also be managed non-operatively.

Whatever the outcome is for Youngs, he will have to follow a strict rehabilitation protocol. This will focus initially on reduction of swelling and regaining range of motion, which can be challenging. Soft tissue massage and cryotherapy (cold treatment) will both likely be utilised in this stage. Emphasis will be placed on proprioceptive exercises. Proprioception is the ability to know where your limb is in relation to space, which is often compromised following injury. Failure to address this in early stage rehabilitation can potentially lead to risk of re-injury moving forward. Good examples of early stage proprioception exercises are single leg balance, progressing to eyes closed or to an unstable surface such as a BOSU. 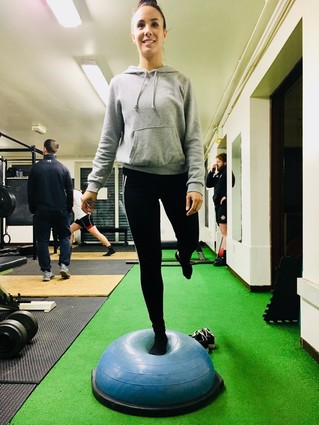 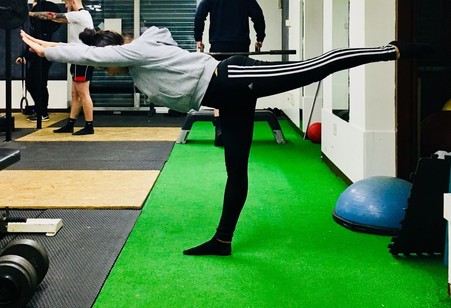 There will be an early focus on strengthening the quadriceps, hamstrings, calves and glutes. Often, following trauma to the knee, the quadriceps rapidly atrophy (decrease in size) and people experience quadriceps lag. This is basically when the patient is unable to activate the muscle effectively. The strengthening programme, alongside modalities such as electrotherapy (neuromuscular electrical stimulation), has been shown to improve strength and muscle function following traumatic knee injury, which is vital considering his elite sporting career. Conventional gym exercises such as the leg extension or hamstring curl will likely be used, with a focus on eccentric hamstring strength. Eccentric hamstring strength is extremely important to address and is often overlooked. In any sport involving changes of speed/direction, the hamstrings undergo high velocity length changes, so strengthening whilst lengthening is vital. A good start would be active knee extenders or single leg divers, before progressing to more functional exercises such as the Nordic hamstring curl later on in the rehab process.

The gym-based rehabilitation will continue long after return to rugby specific rehabilitation, even once back playing. Studies show that with knee injuries such as ACL reconstruction, it is recommended to continue rehabilitation and strengthening up to 12 months post-return to play!

It will be interesting to see whether Ben Youngs requires surgery on his knee. Once this is decided we can continue the blog with a more in-depth picture of the rehabilitation path that he will follow. He has a long journey ahead whichever decision is taken, and we would like to wish him the best of luck from all at Park Lane Performance and Rehabilitation and Sedgley Park Rugby Club.

The page you requested could not be found. Try refining your search, or use the navigation above to locate the post.