The Yorkshire Marathon…great but never again!

Al & Ben completed the Yorkshire Marathon on Sunday 14th of October in a very damp York. Fortunately the wind of 24 hours earlier had settled down and initially it seemed like perfect conditions for a good time but it never stopped and was a miserable day in the end. Now that the dust has settled from completing their first marathon, Al and Ben reflect on the experience. 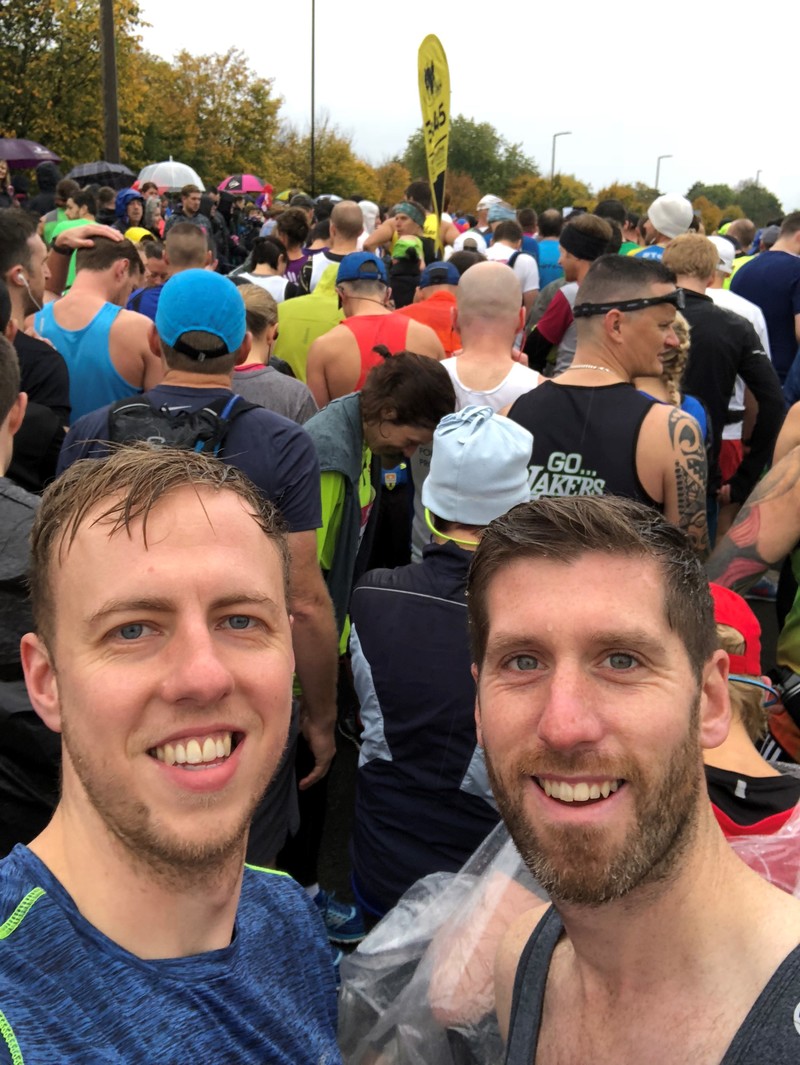 Did you enjoy it?
In a word, no! That’s the immediate response of both. The weather certainly didn’t help, it rained throughout and we were absolutely soaked.  We were both amazed at the amount of people who came out to support and a special mention has to go to our families who stood waiting for us, provided us with Jelly Babies and helped cheering the other runners on, they were a real boost for us just when we needed it.

Al completed the run in 3 hours 46 mins with Ben just a few minutes behind in 3:57. Both were happy to have broken the 4 hour marathon and achieved their target times.

Did you hit the infamous ‘wall’?
Al – There were definitely times when I felt that physically I didn’t have too much left. There was a long stretch up a slight incline from around 18 to 20 miles that really took its toll. At that point the mental difficulty of running such a long distance was definitely harder than the physical side of it. I was having to tell myself ‘you are not going to f*****g walk!’ quite a few times. Having already experienced hitting the wall in our final long run, I really focused on my nutrition on the day, making sure I took in 60g of carbs every hour which definitely made a big difference. Fortunately, I tend to be pretty good at pushing myself mentally and I always had my target time in mind so just kept going. I still had something left in the last mile or so and picked the pace up again for the finish.

Ben – I wouldn’t say that I hit the wall. My pace definitely slowed and I felt like I had lost power from about 16 to 21 miles, but mentally I kept strong and like Al, used a number of explicit phrases to ensure that I did not walk. I knew that if I walked, I would not get moving again. There was one point that was mentally quite tough, as I looked up to see a female athlete power walking in front of me and I couldn’t catch her! In the end I got a second wind and went past!

Did anything help you through?
We raised over £500 for The Whole Autism Family.  Al tells us “It has been brilliant to raise money for The Whole Autism Family. The charity is very close to my heart as it was set-up by my cousin and his wife in light of their experience of the support (or lack of) for families with Autistic children. It certainly helped to keep me going when it got tough.”

How has the recovery gone?
Ben – In the grand scheme of things not too bad. The only thing that took a while was the calf where I have had a previous muscle injury. But after about 5 days it was back to normal. One thing that I have noticed is that I have felt drained for the two weeks since, and a couple of gym sessions have resulted in some quite heavy DOMS.

Al – I’ve been surprised by how quickly I recovered. I expected to be walking like John Wayne for around a week afterwards but within a couple of days the muscle soreness settled down. I think the biggest difficulty has been getting a decent sleep, I felt pretty knackered for the whole week afterwards. 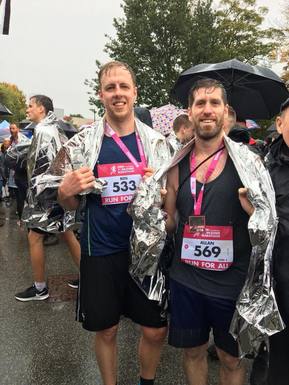 What have you learnt?
The experience as a whole has certainly helped us to understand the training and race itself, and we feel we can use this with patients in the future. There is so much to think about; getting the right nutrition, the training runs themselves, recovery from long runs and how to keep your body in the best condition during this time.

Ben – I was very close to pulling out about three weeks prior, just before I managed to complete the 20 miler – this gave me the confidence to stay with it. I had struggled with the longer runs up to that point, breaking down with calf, hamstring and lower back pain – it actually started feeling like tight muscle and then became neural very quickly, with deep aching and burning. I made a point of getting regular treatment which massively helped! I would definitely advocate treatment for people once they up their mileage, it improved my not only my niggly symptoms but also my running performance!

So will you do another Marathon?
“Never again!” is the resounding response…

Thank you to everyone who sponsored us and all the support we received in the lead up to the race and on the day, it was a massive help! 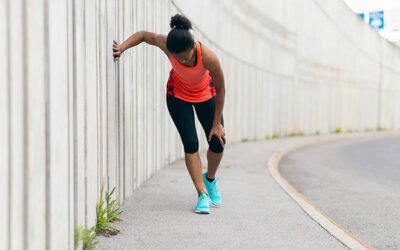 The Most Common Running Injuries

Running is a great way to stay active and healthy but with an increase volume or intensity in training, injuries can occur. Here are some of the...

END_OF_DOCUMENT_TOKEN_TO_BE_REPLACED 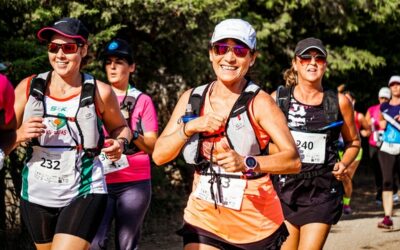 This week has seen the start of my marathon journey, I’ve been back out pounding the pavement and clocking up the miles. Running 26 miles is quite a...

END_OF_DOCUMENT_TOKEN_TO_BE_REPLACED

Since my last marathon blog post I have been plugging away with training for the Baildon Boundary Way. This isn't your usual half-marathon, as you...